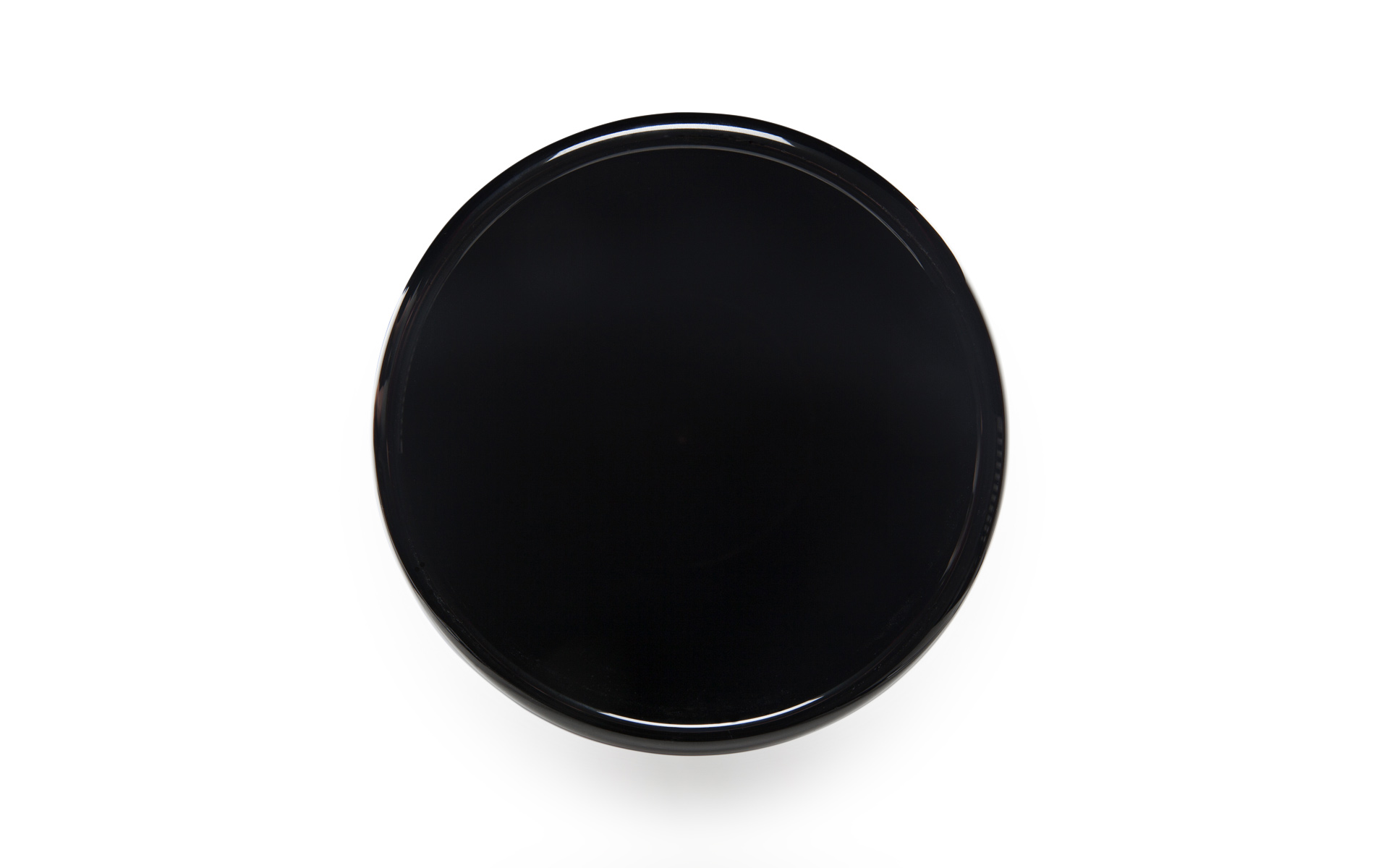 back to Special Projects 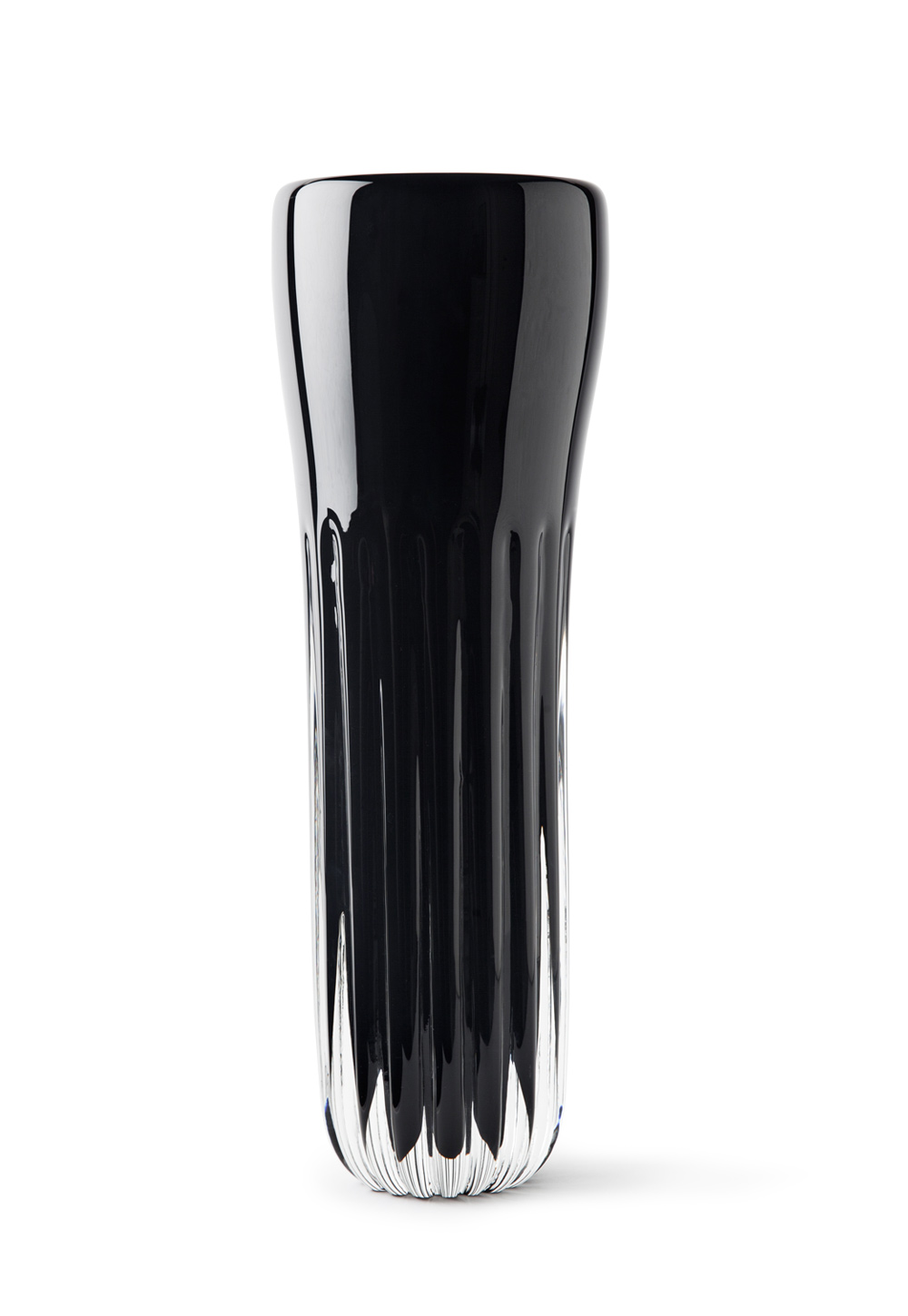 COLONNA
In ancient culture, the column was not simply seen as a architectonical element but it symbolised the human being rising from the animal state to the divine one and therefore.
This elevation, from an earthly to a divine state, from the animal instinct to the spiritual elevation, was the spark that inspired the art world in Italy in the centuries to come and would eventually peak in the humanism of the Renaissance.

This vase pays homage to one of the fundamental archetypes of Italian and Western symbolism.
Following the traditional glass-blowing technique from Murano, it is inspired from one of the oldest Roman-Greek classical architectonic orders: the Doric.
The creative process applied reflects the essential traits of a Doric column - the absence of the pedestal, the shallow flutes on the shaft and a capital without ornaments.
The silhouette has been softened, the grooves run naturally towards the top, giving a fluid effect, the modelling of the capital is smooth and sinuous. The proportions, however, confer the solid appearance that, as Vitruvio Pollione described in the I century b.C., distinguishes this order from the others.

PIATTI SIENA
The Siena plates are inspired by old examples of Siena’s coat-of-arms, dated between 1500 and 1700, a period in which they were more modest in shapes and colours and therefore rather modern on an aesthetic point of view.

Each plate has been conceived as a precious cockade, an hand-made piece realised following the tradition of glassblowing from Murano. The shapes and the surfaces seem fluid and slightly irregular, the hand-finished edges give a sharp-cut effect reproducing the movement of a round fabric remnant.

During the process each plate was soaked in muranese crystals. This technique brings out delightful shades and transparency to the grey colour of the motif, created by the heat during a centrifugal movement. 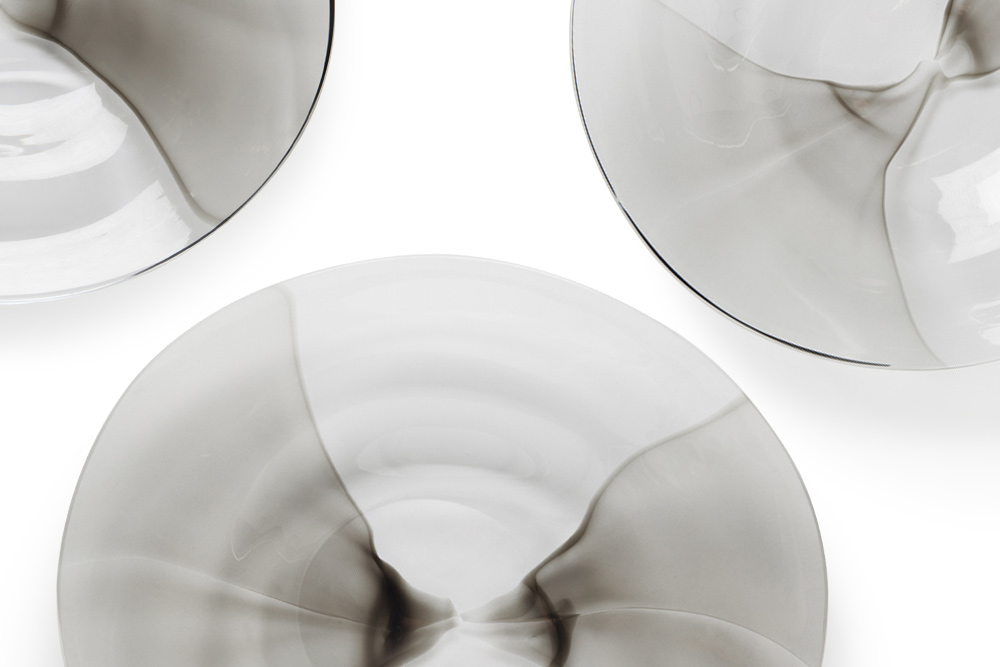 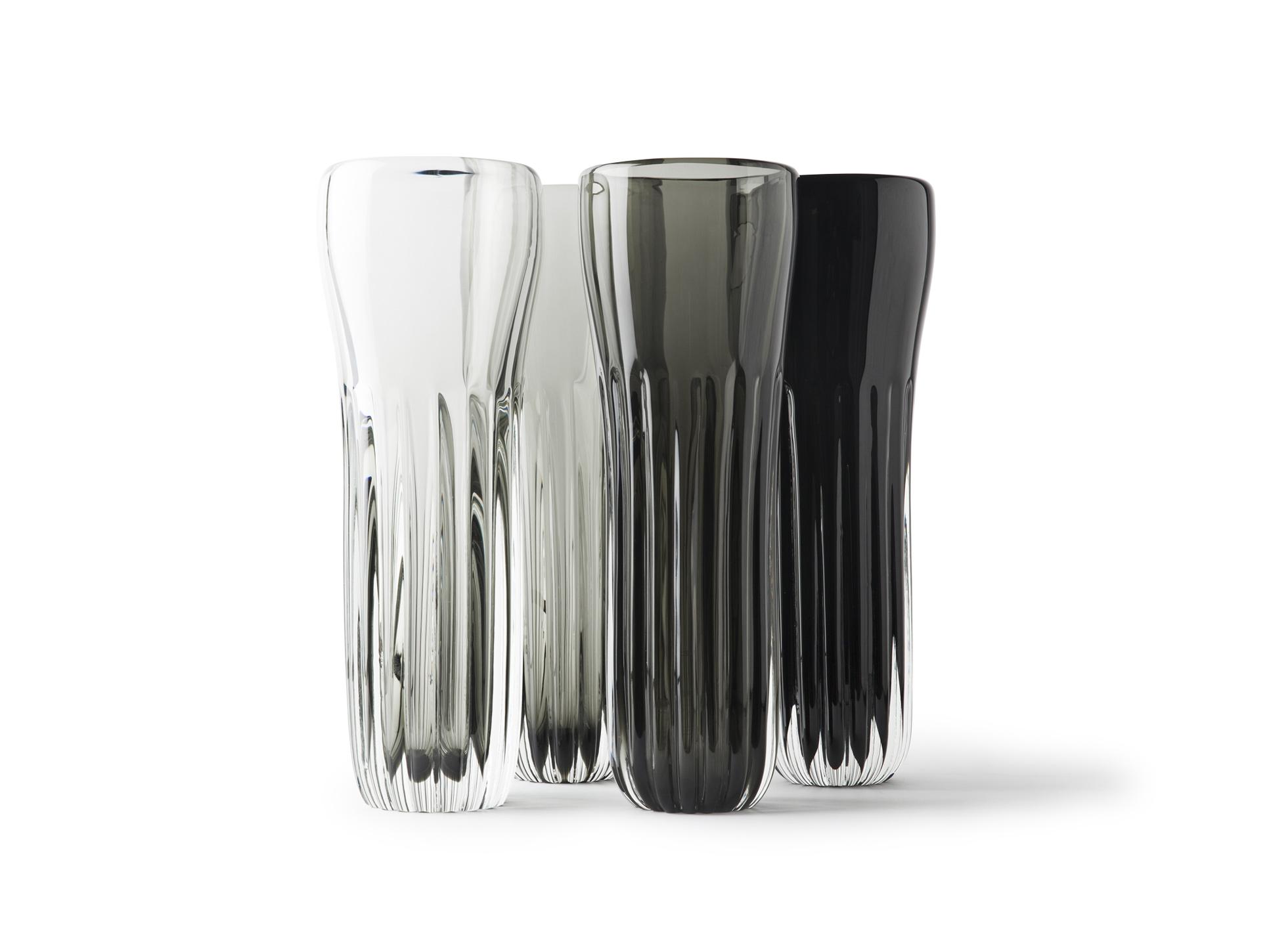 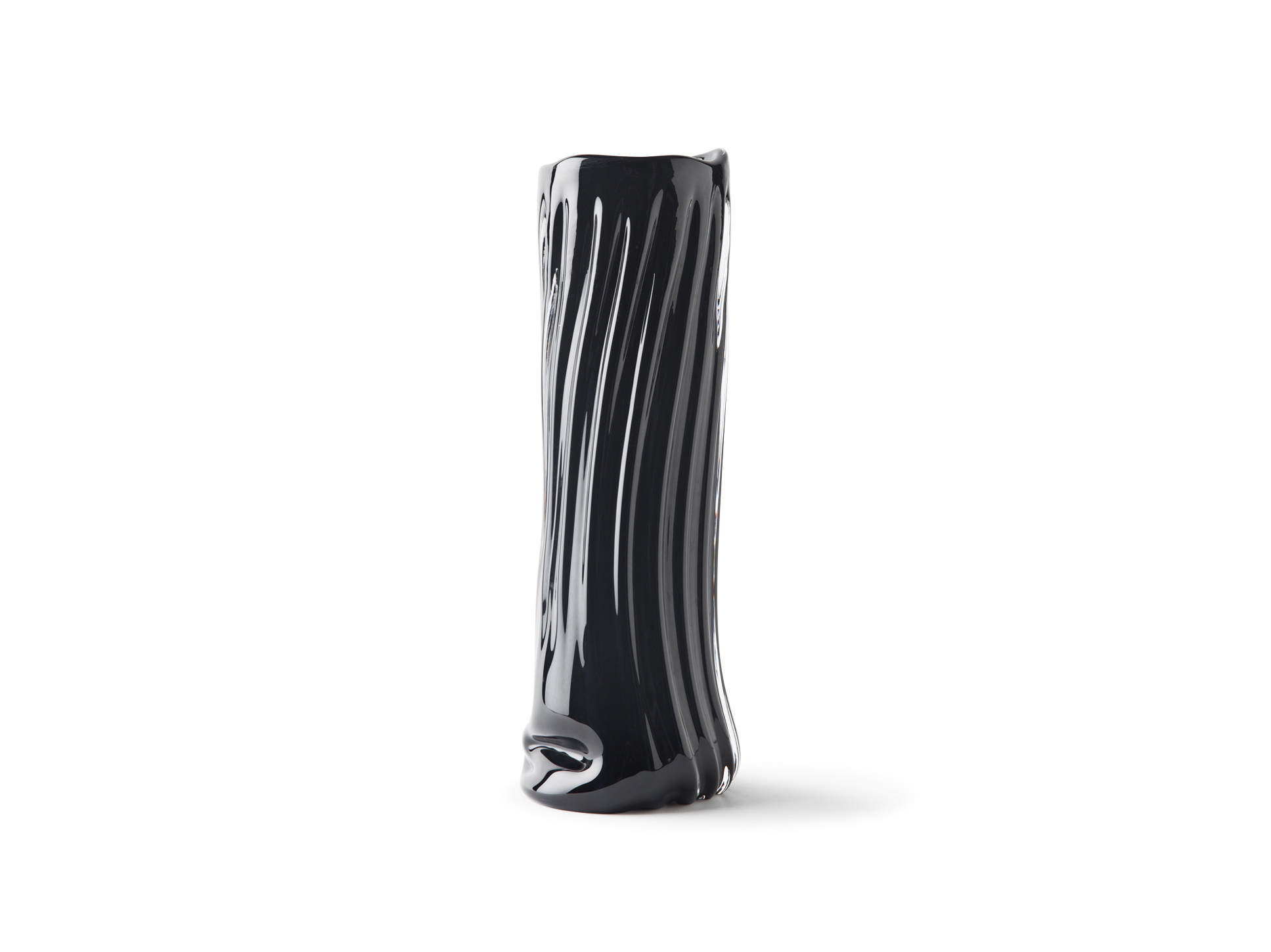 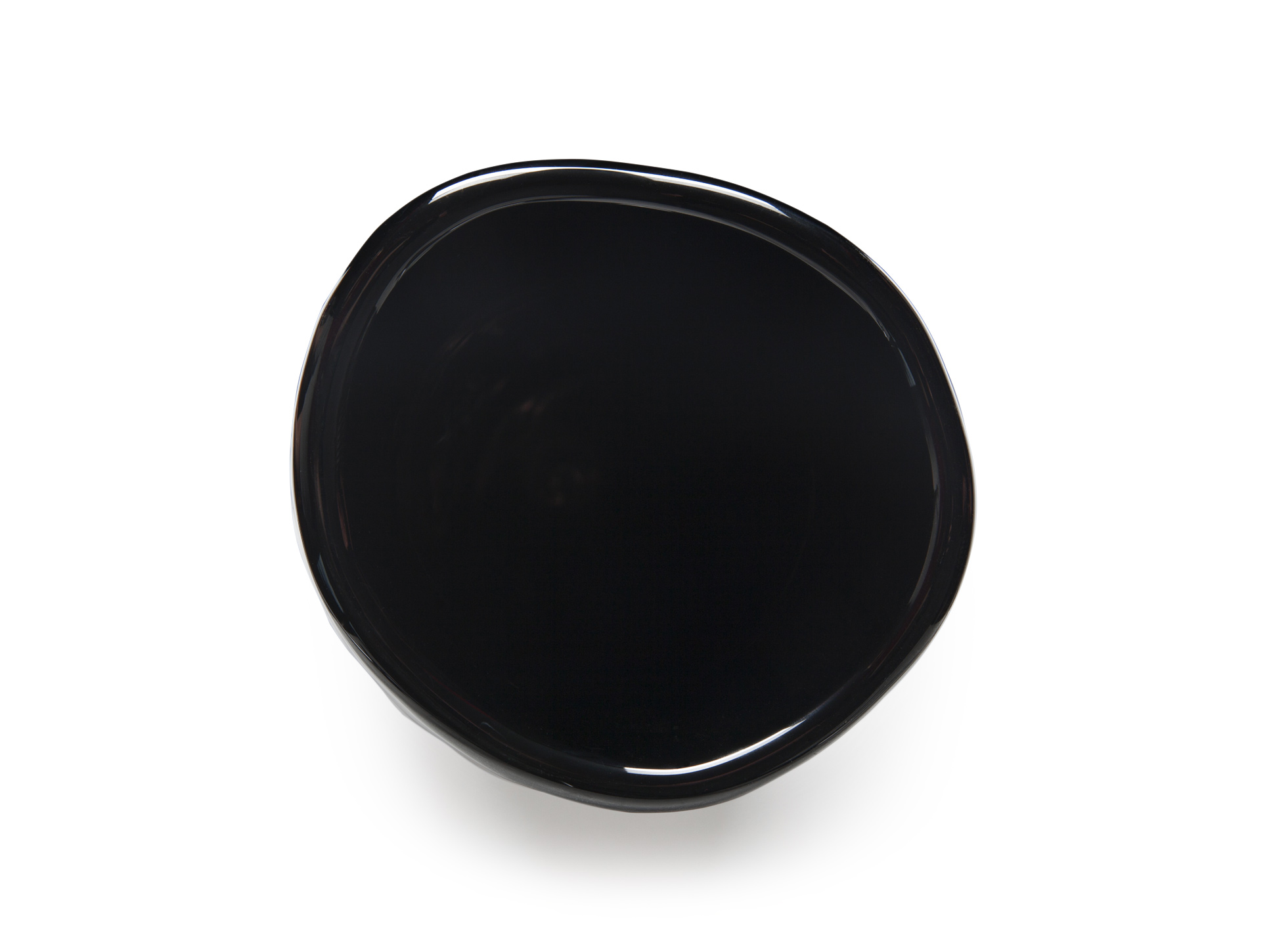 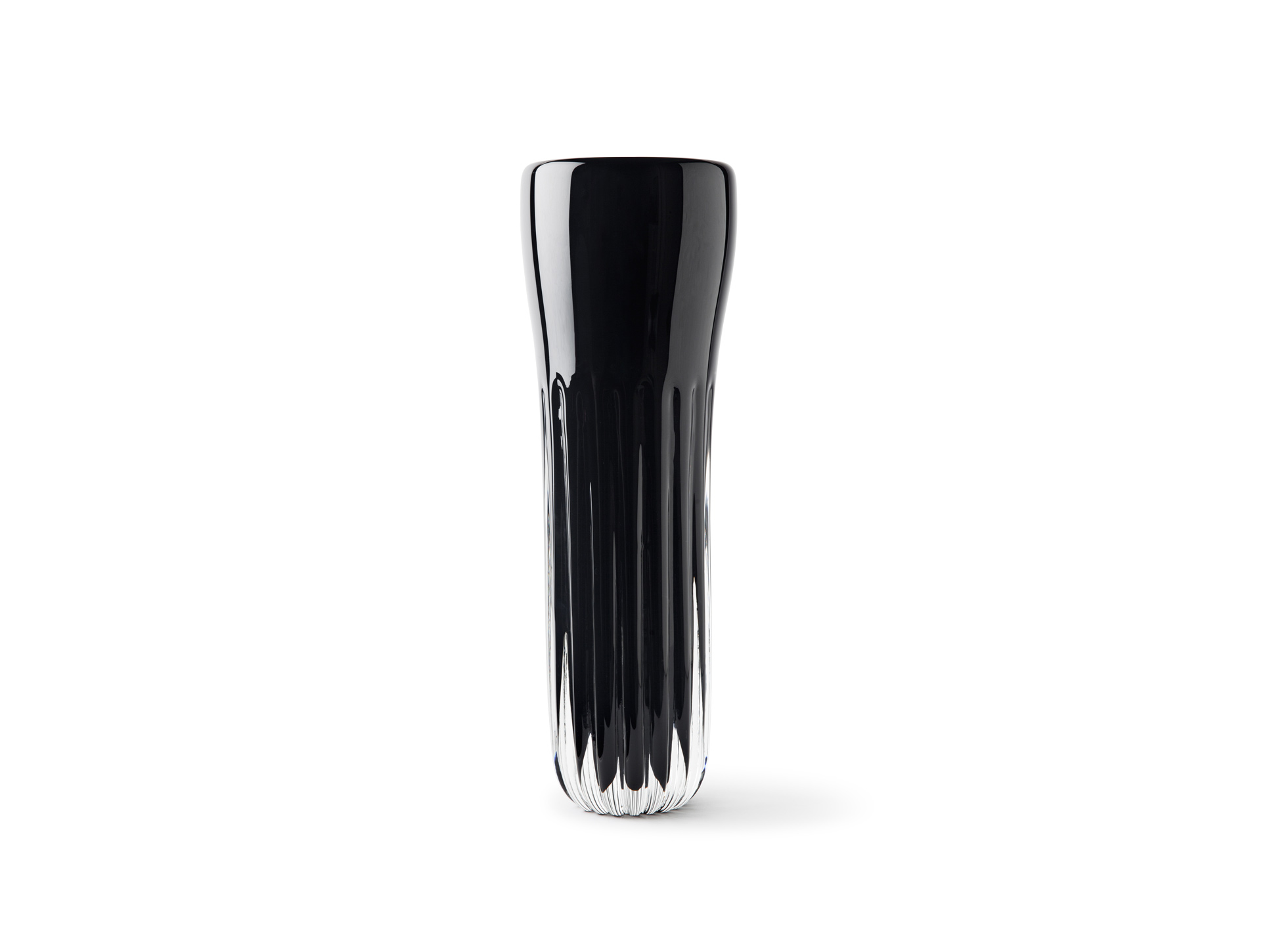 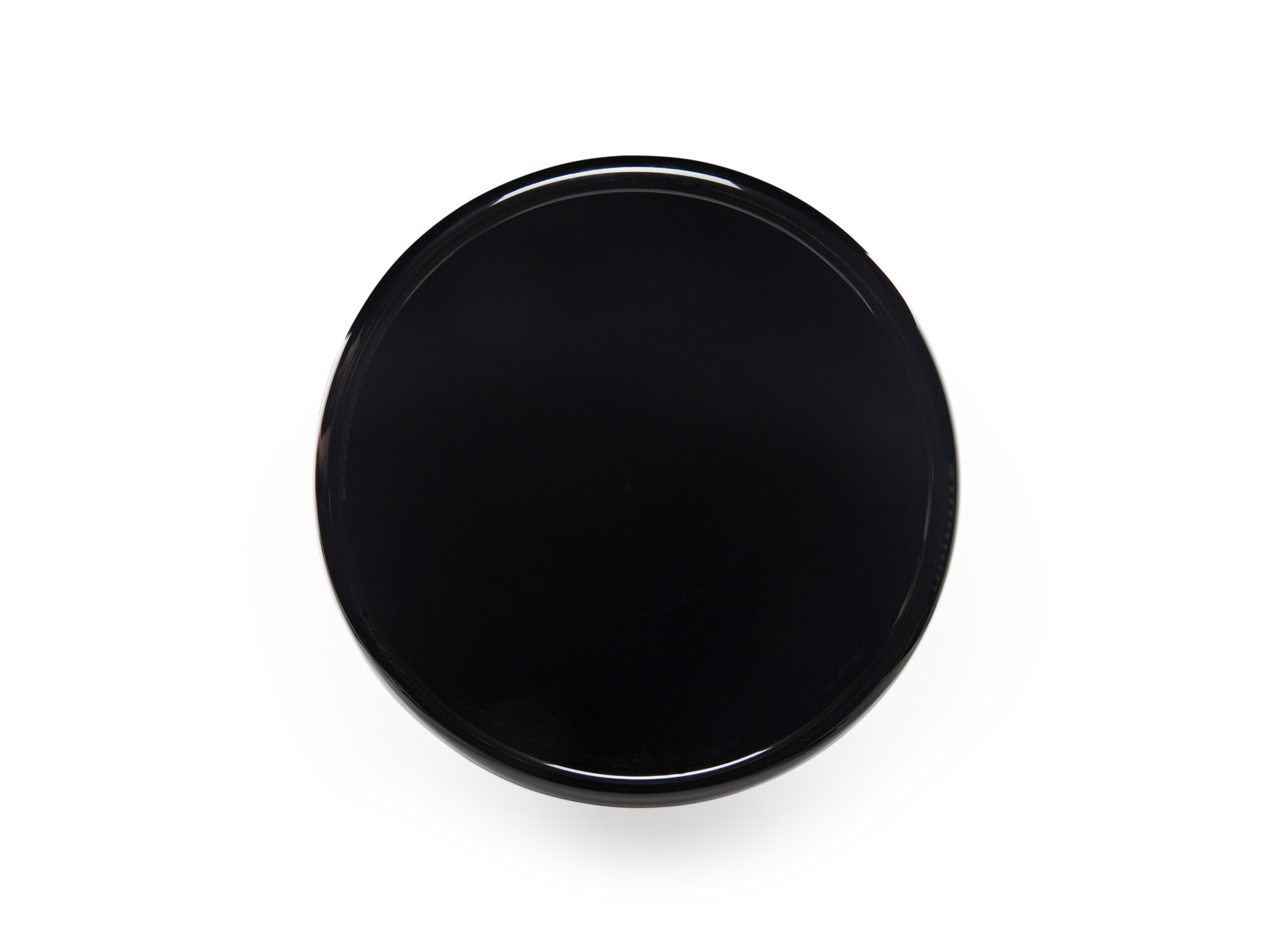 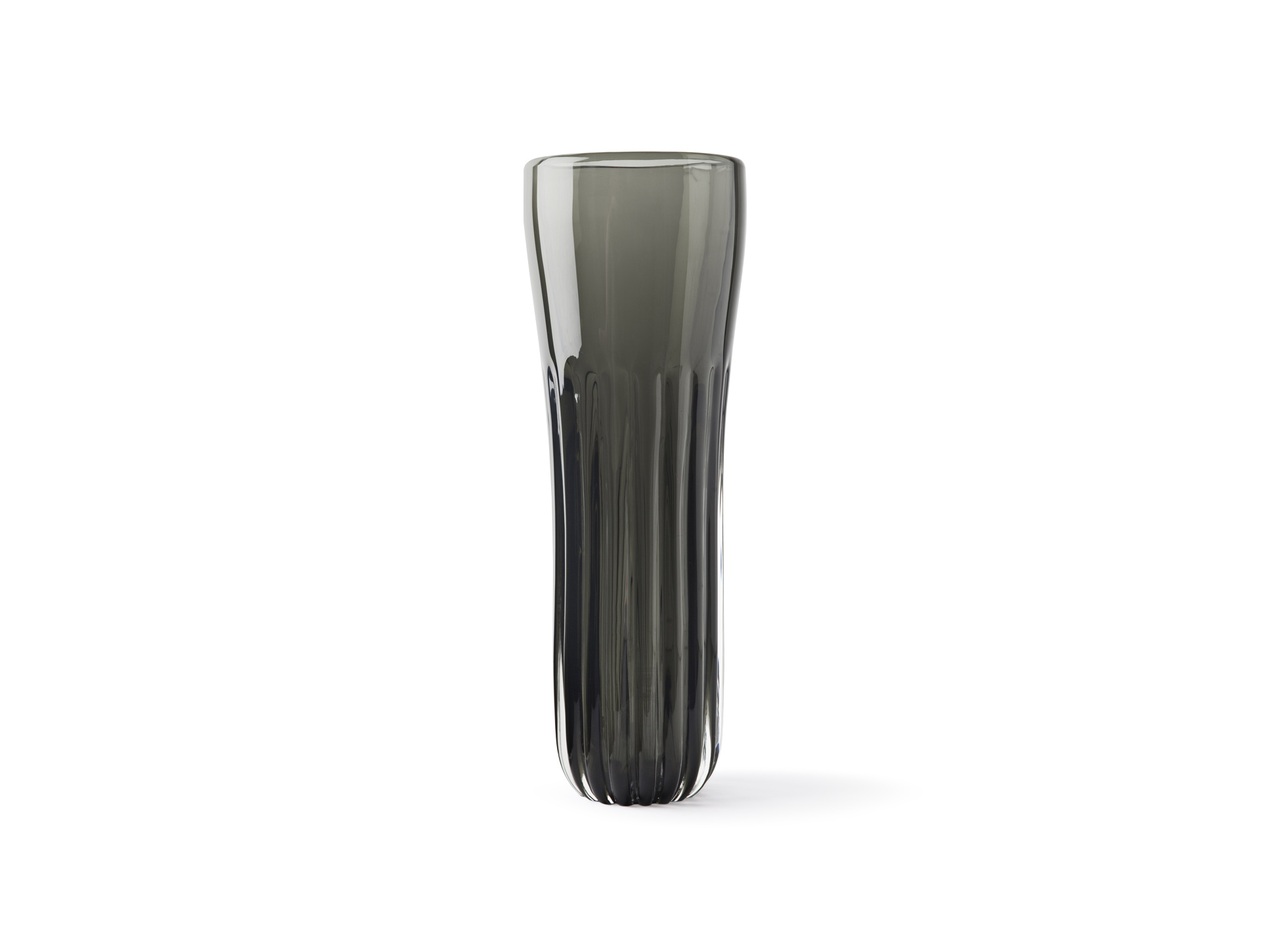 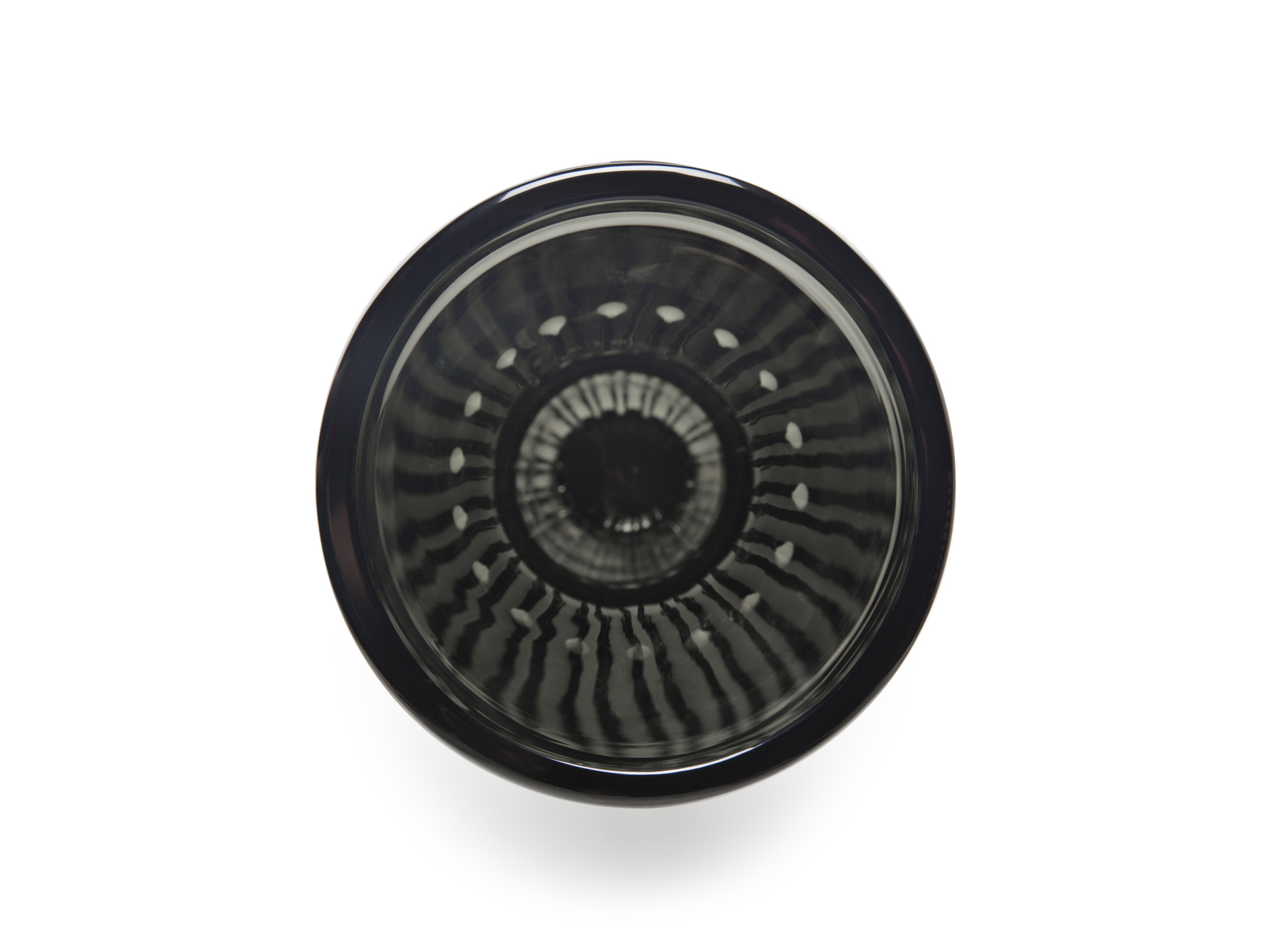 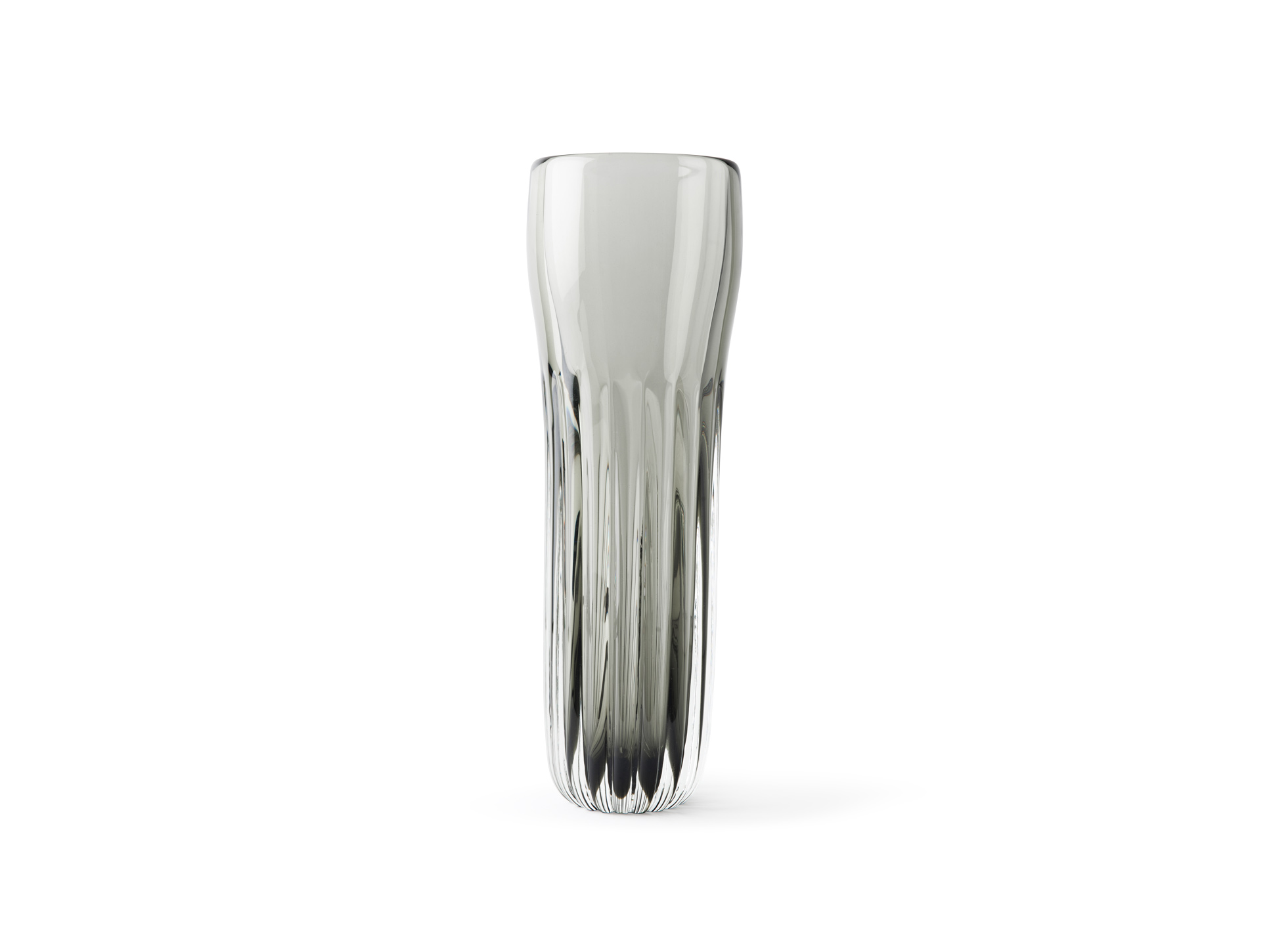 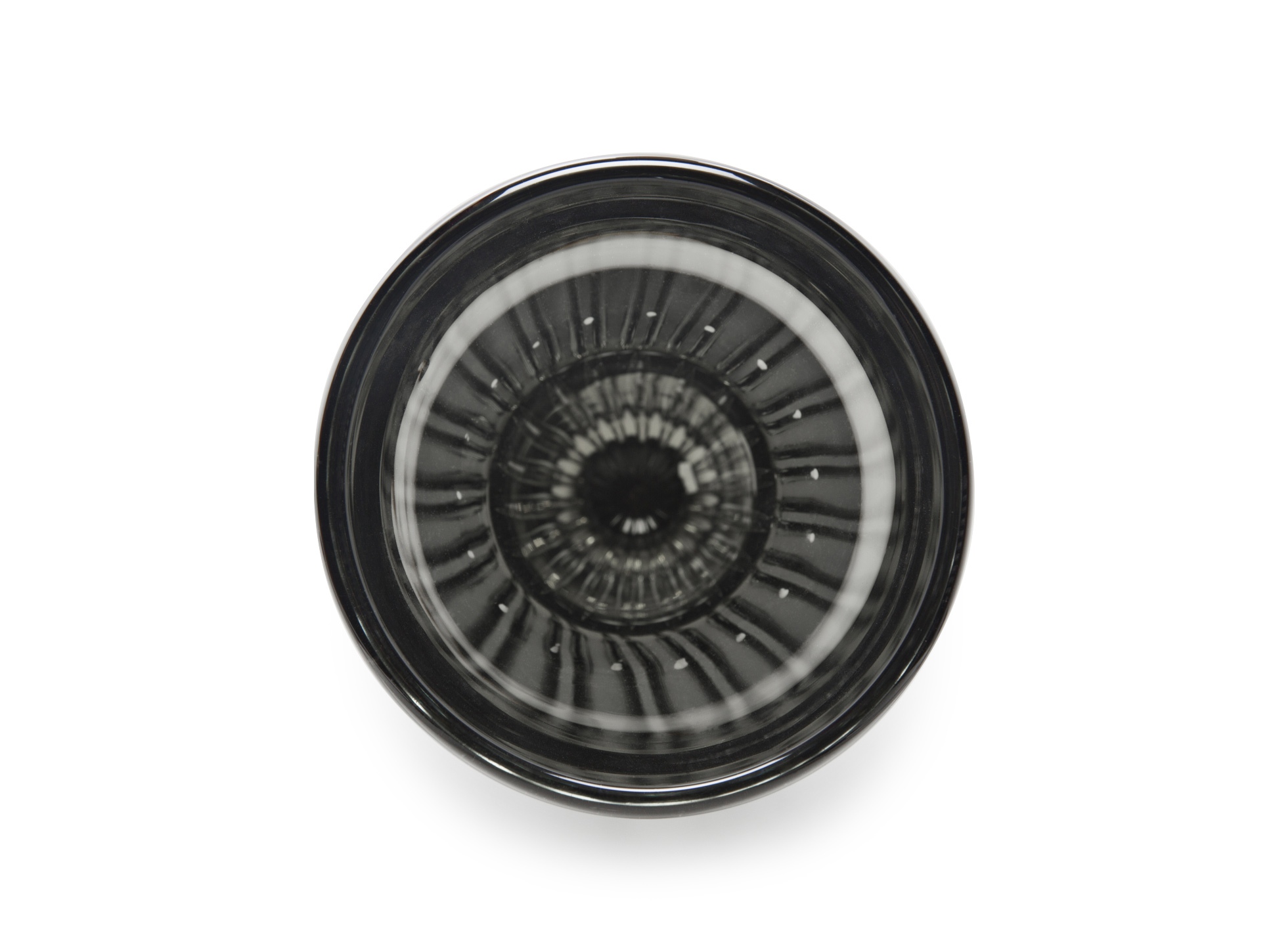 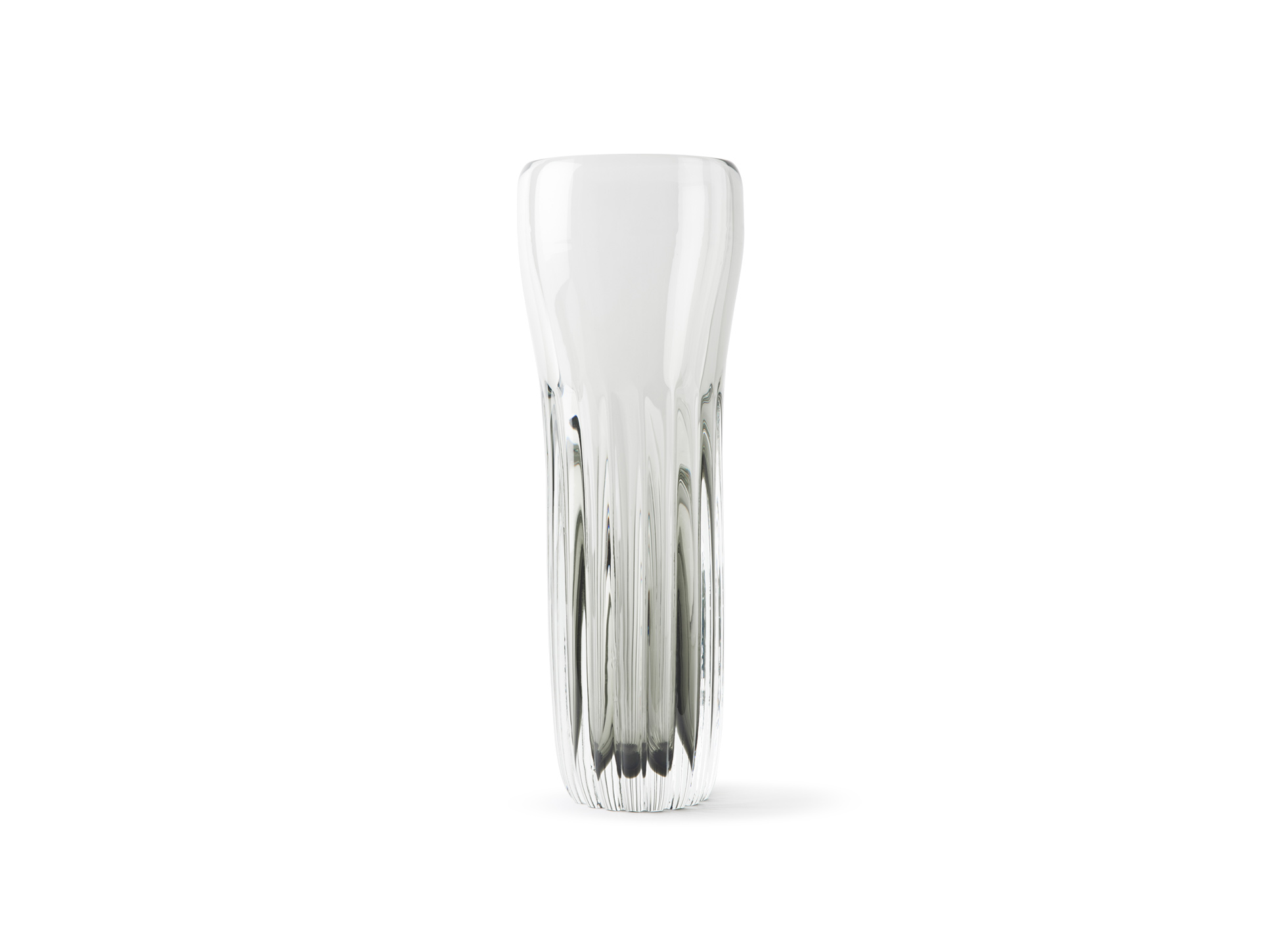 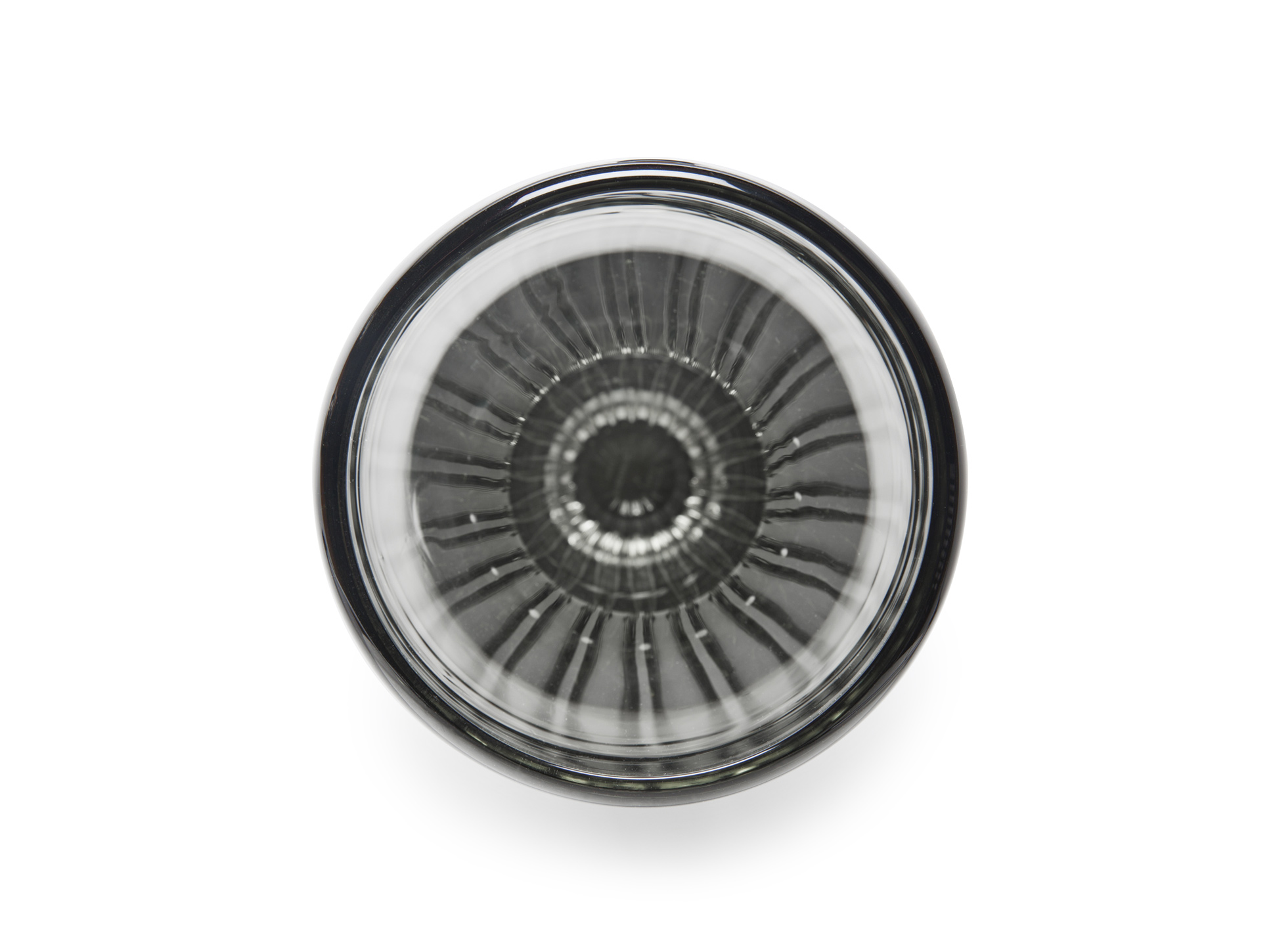 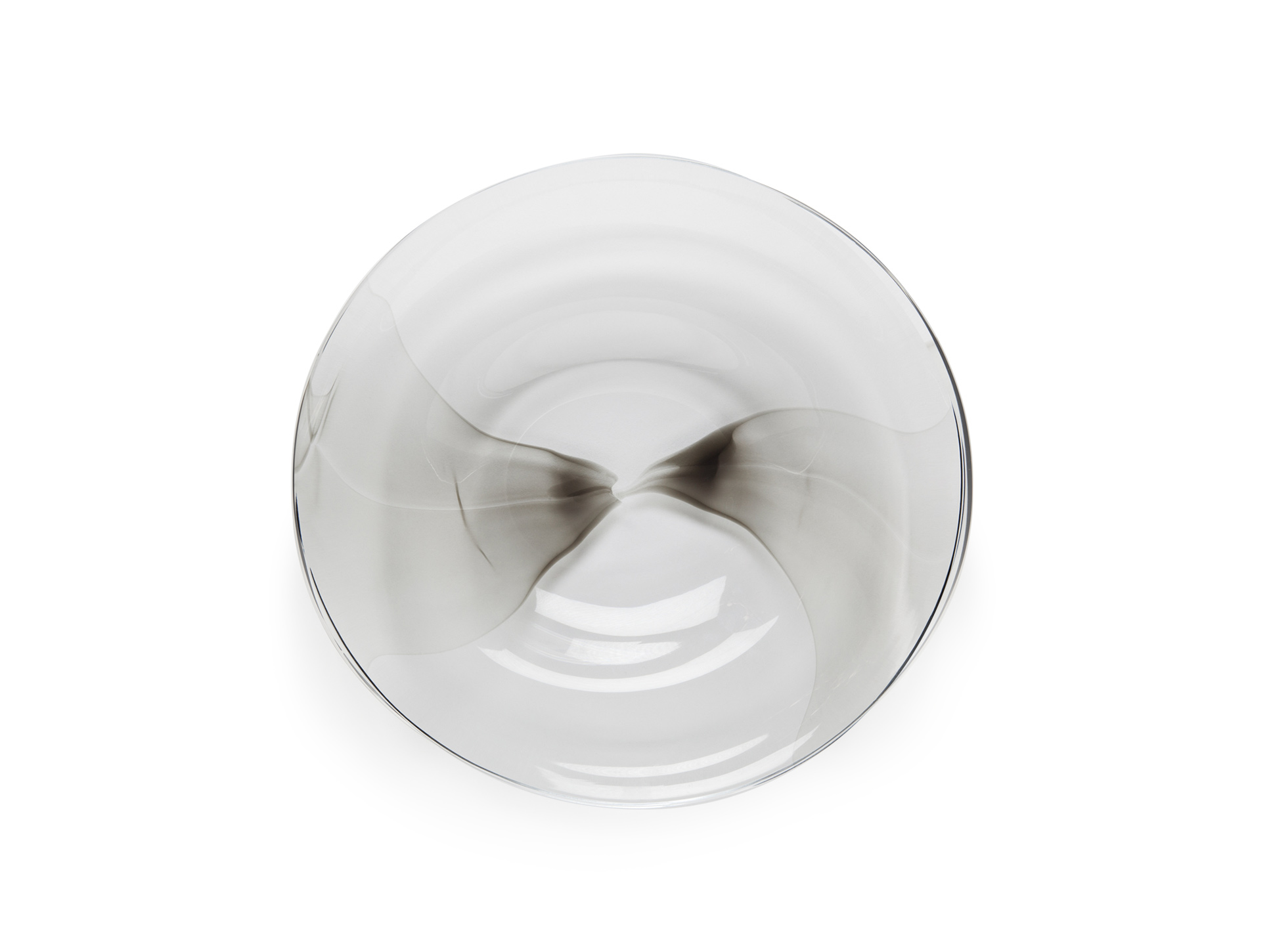 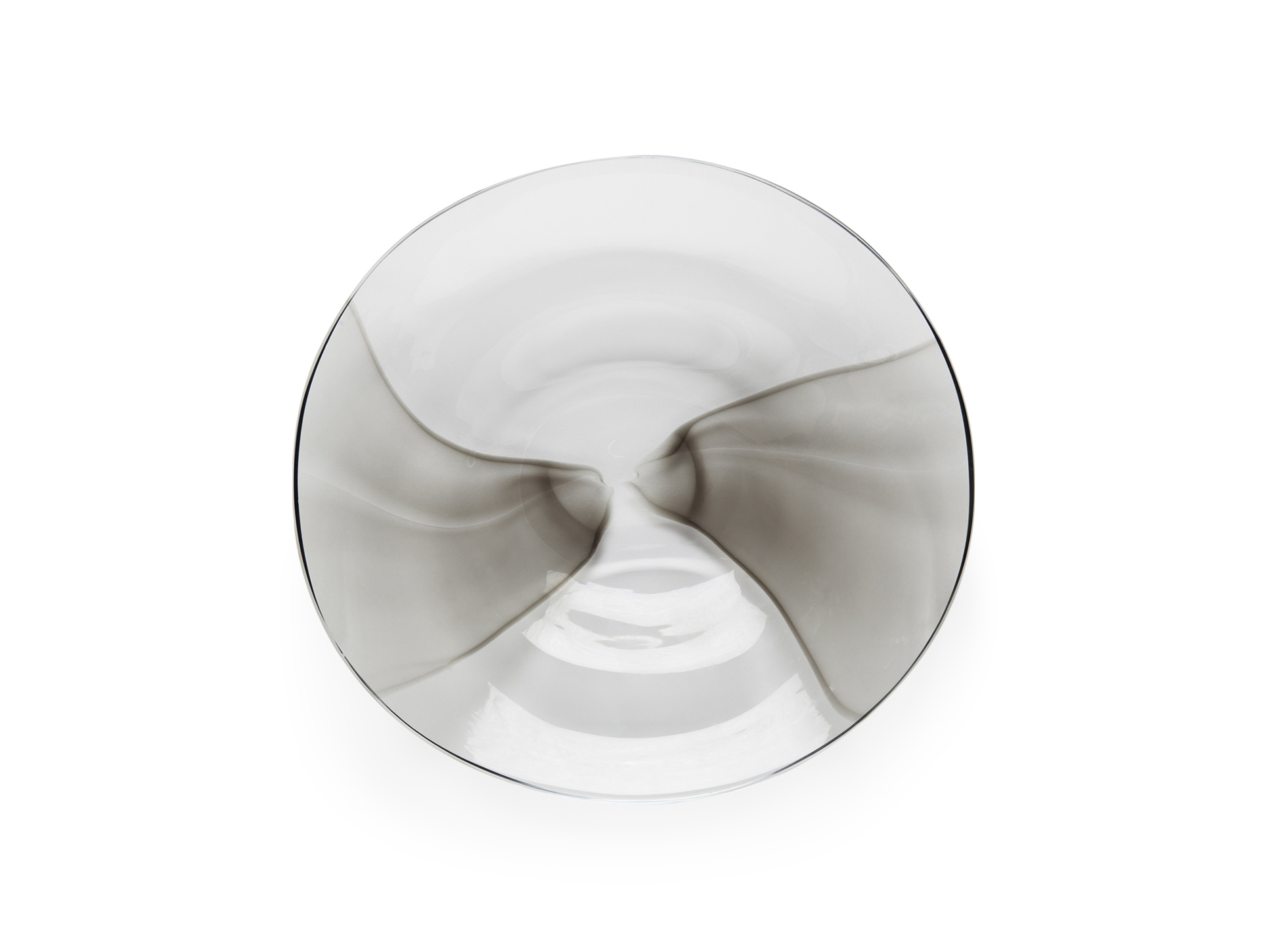 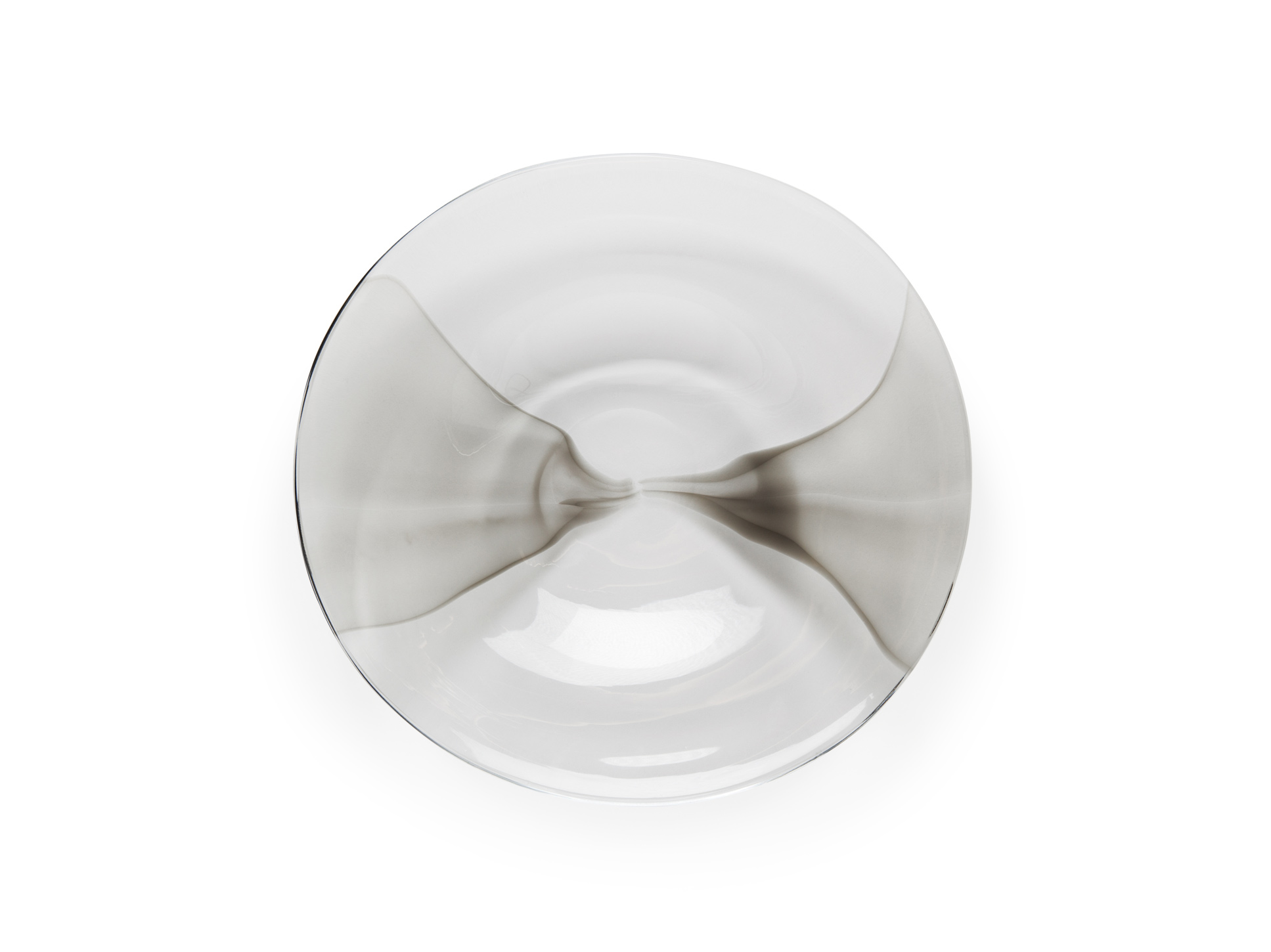 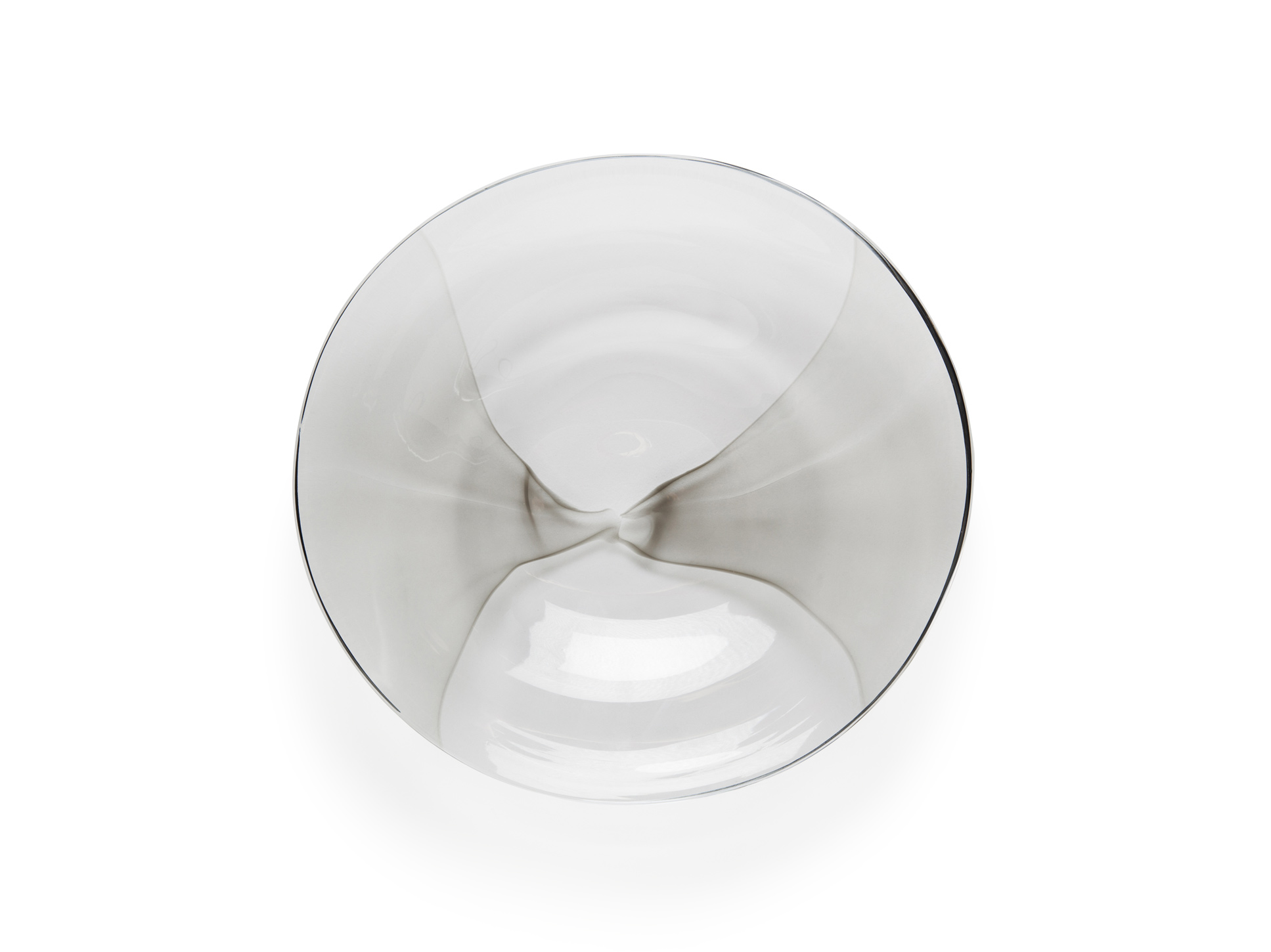 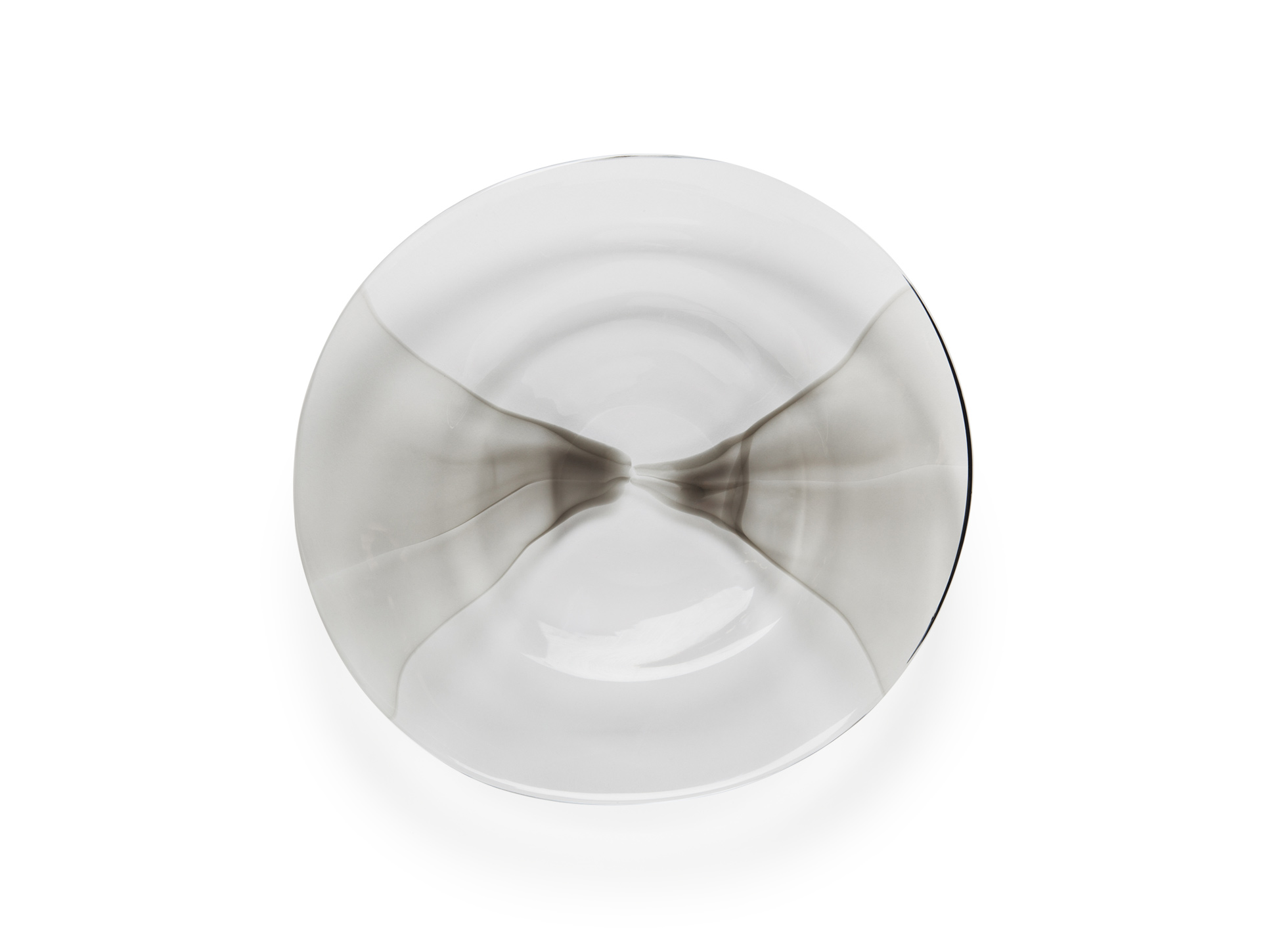 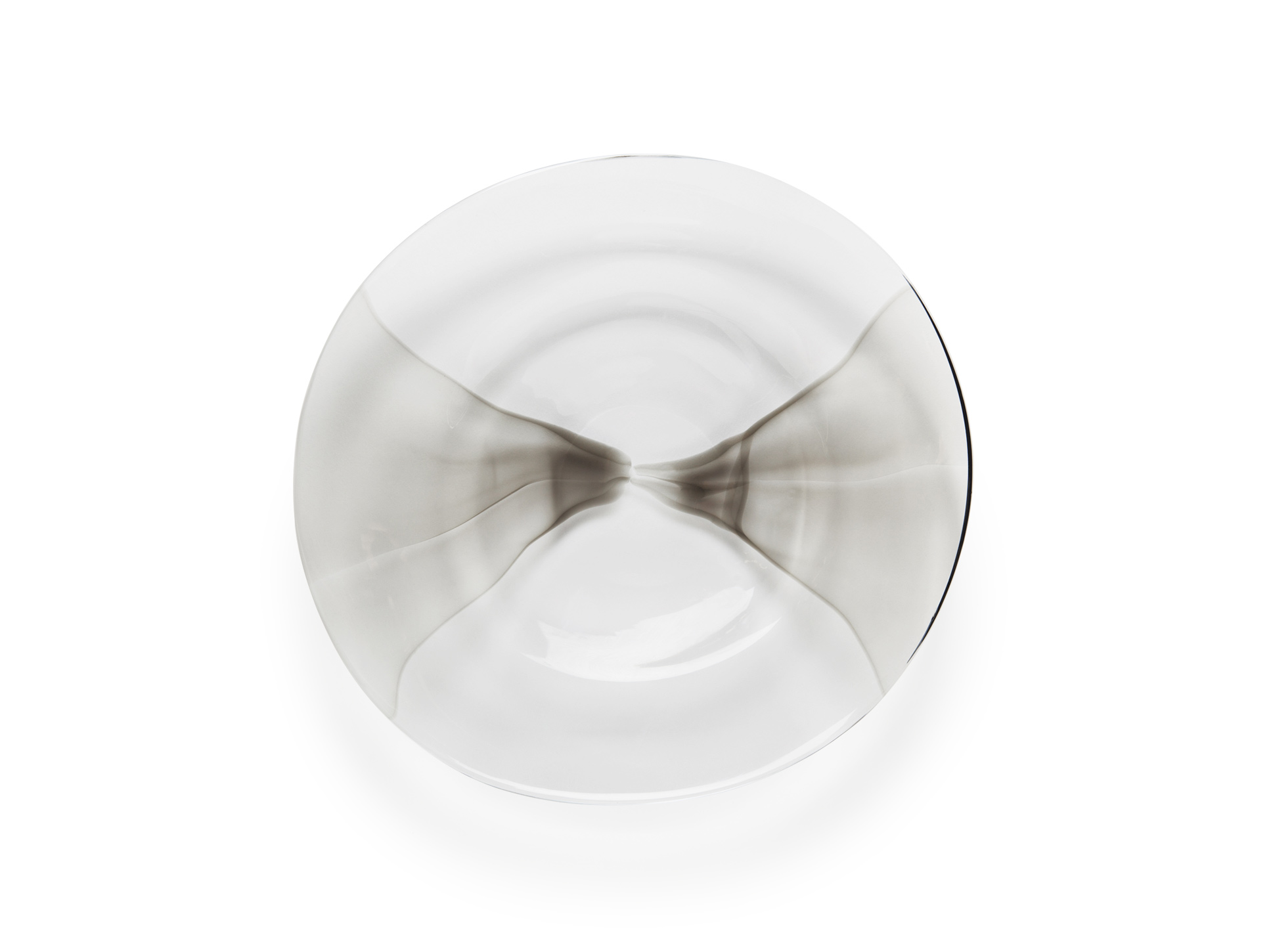 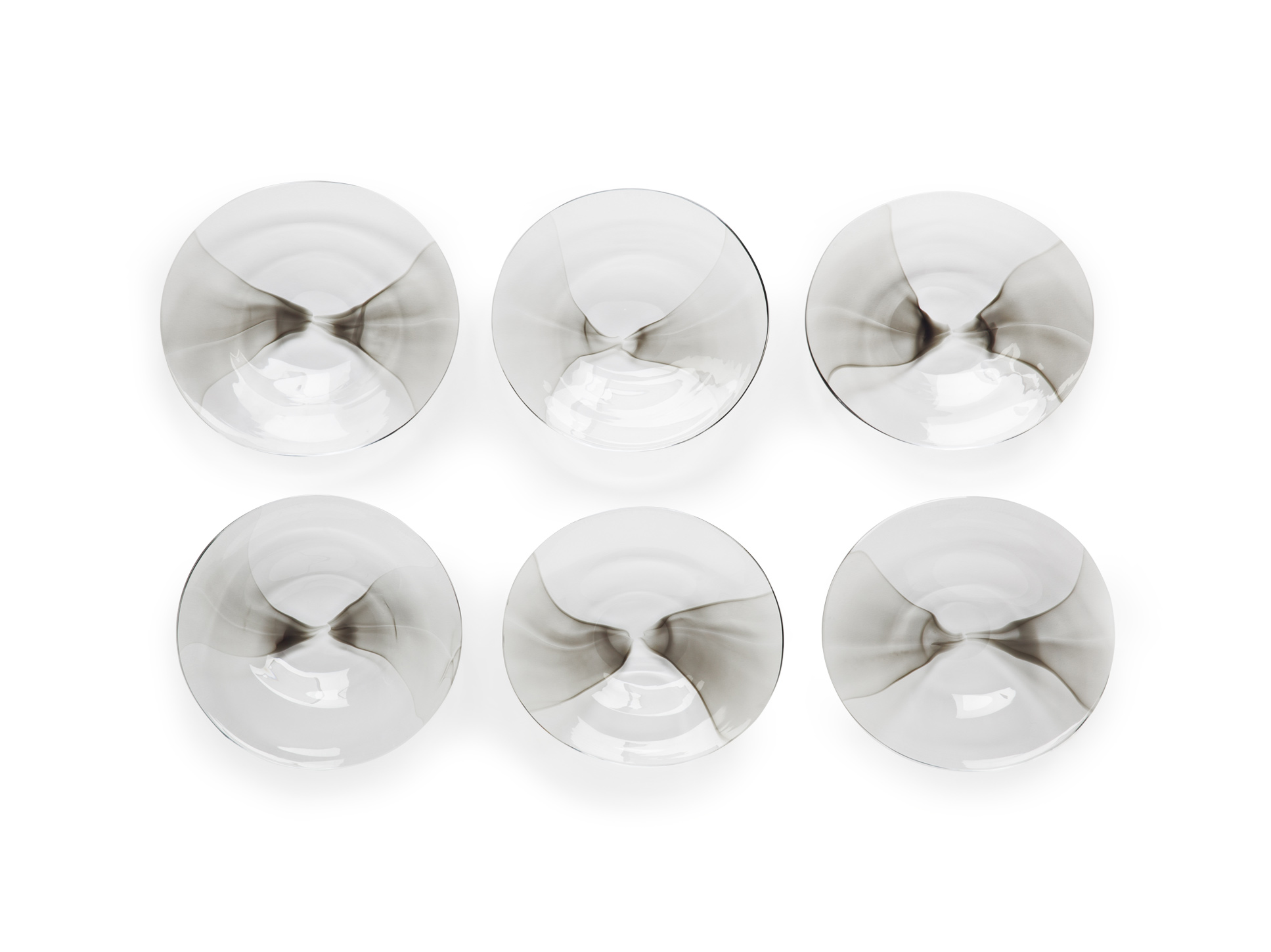 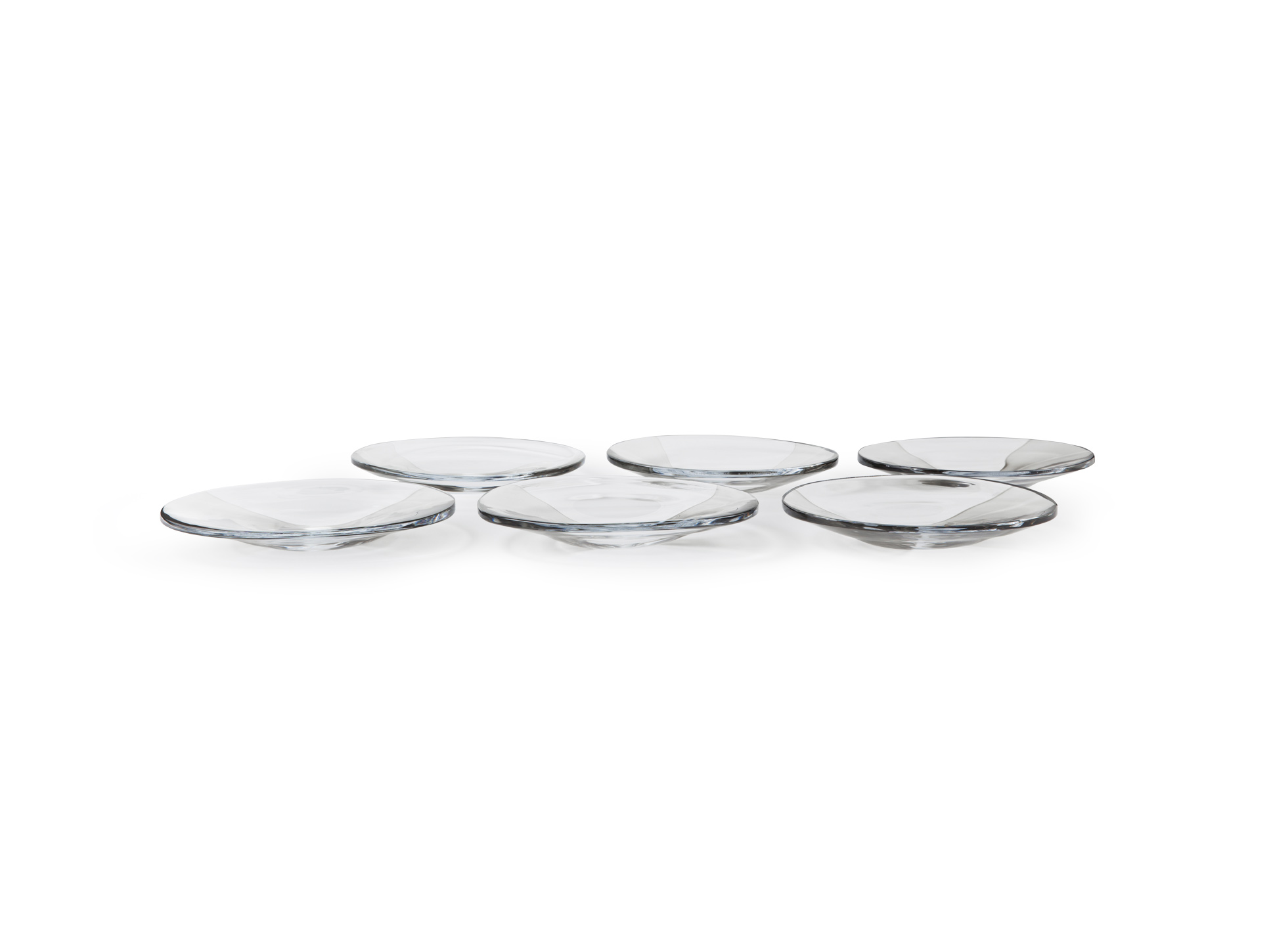